The international online conference “Russia and Korea: The Worlds of Literary Translation”

This conference is dedicated to the modern literary processes in Russia and Korea, to the reciprocal influence and mutual enrichment of Russian and Korean literature, and to the particularities and problems of literary translation. Listeners and participants of this conference will be Korean studies scholars, Russianists, translators, literary scholars, literary historians, publishers, young Russian and Korean academics et al.

Aleksey Varlamov on contemporary Russian literature, his work and book “Birth” (“Rozhdeniye”), which has been translated in Korean

Tatyana Tolstaya about herself, her work and novel “The Slynx”: the language of the book and difficulties of translation into Korean

Alina Alyoshina, education coordinator and teacher at the "Zlatoust" school, on colloquial phrases that Russians often use in conversation. Do you want to speak Russian like a native? Then this masterclass is for you!

Sonya Kasyan on her book “The City” (“Gorod”), which was published in Korean by “Awesome” publishing house. It is an unusual project – the author’s picture book is accompanied by a recording of the sounds of the city, thereby allowing you to look at the world around you from a slightly different angle. She will discuss how such books come about, what her work as an artist was like, and how this book “lives on” now

“It was easy and interesting…” Interview with Leonid Shmelkov – artist, screenwriter, and animation director

Leonid Shmelkov on choosing an illustration style that is perfectly suited for a certain book, creating picture books with complicated subject matter, on his publications that have been released by the publishing houses “KompasGuide” (Russia) and “HumanKids” (the Republic of Korea), and even a bit about animation

Olga Gromova on her book “Sugar Child” (“Sakharny rebyonok”). “Sugar Child” has become a modern classic of teenage fiction (which even adults read and love) based on real-life historical events. It has been translated into a dozen languages and adapted for the stage. In Korea, its translation was published by “Sunest” publishers 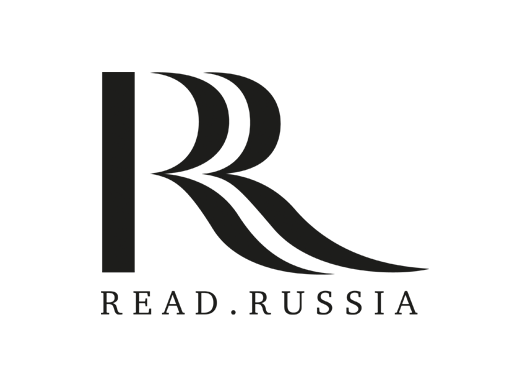 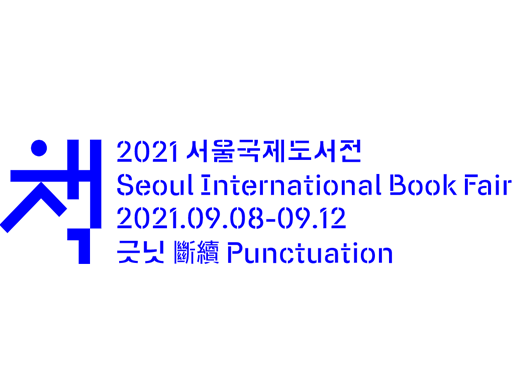 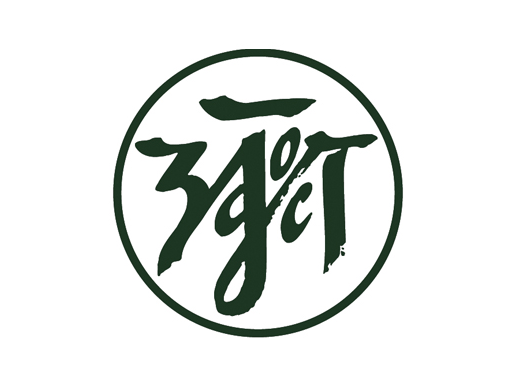 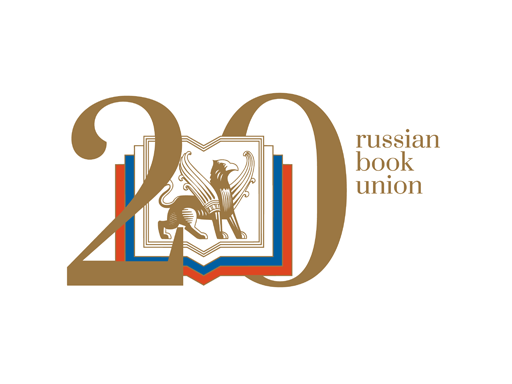 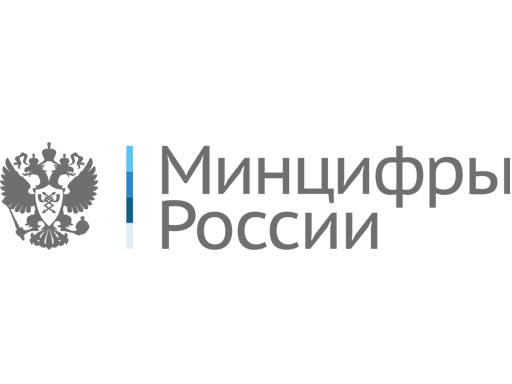 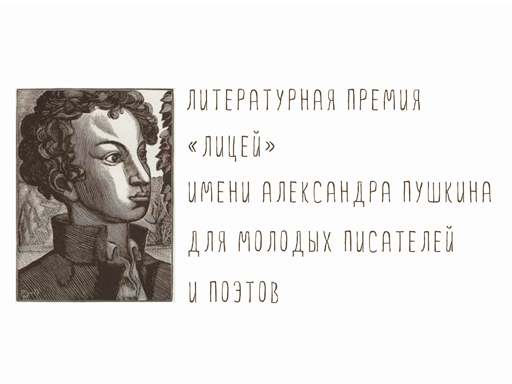 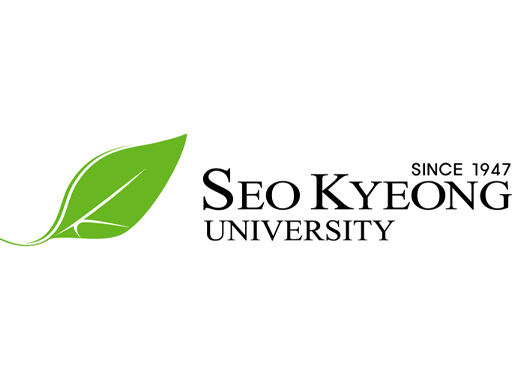 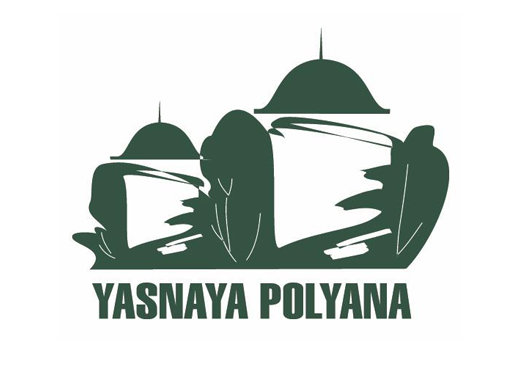 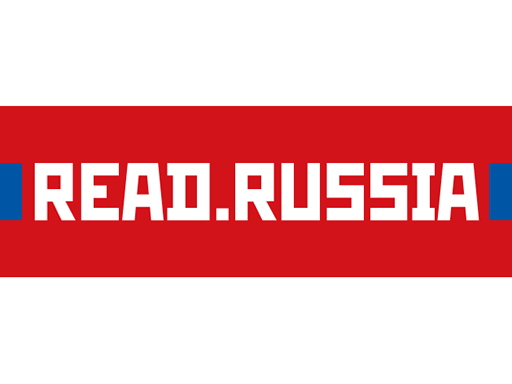